Get fresh music recommendations delivered to your inbox every Friday.
We've updated our Terms of Use. You can review the changes here.

from One Percent Panic by Viva Death 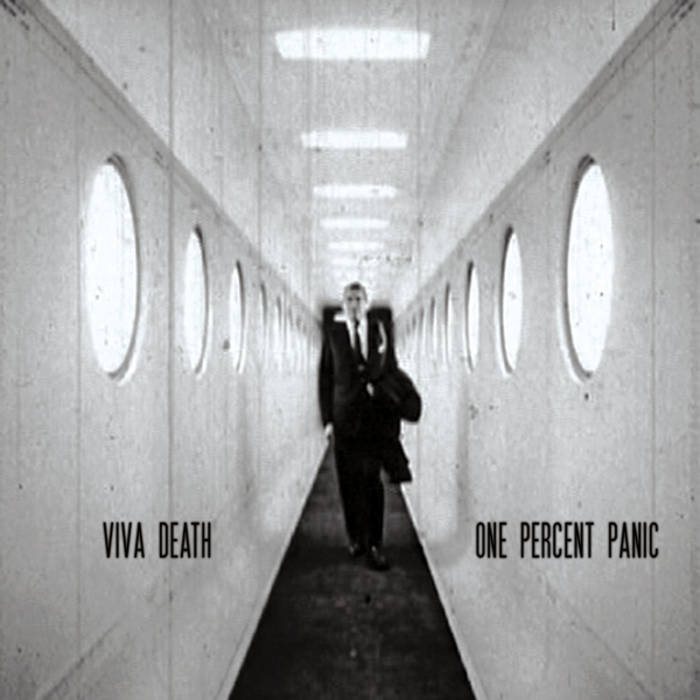 Monkey was born in the land to be king of all he could see
Because he had eyes he soon realized his will was the way
Monkey was driven by thoughts and by fears and over the years
Monkey would rise to the top of the bill, all else he would kill

Many would fall but challenging all, their souls thay had saved
Others would cleave to gear and to blade, a choice that was made
Money to sell, to poison the well, the usual fee
Nothing was learned through fire and ruin, so monkey was thrown